Way Too Hard Or Way Too Easy? The balance between anxiety and boredom in video games 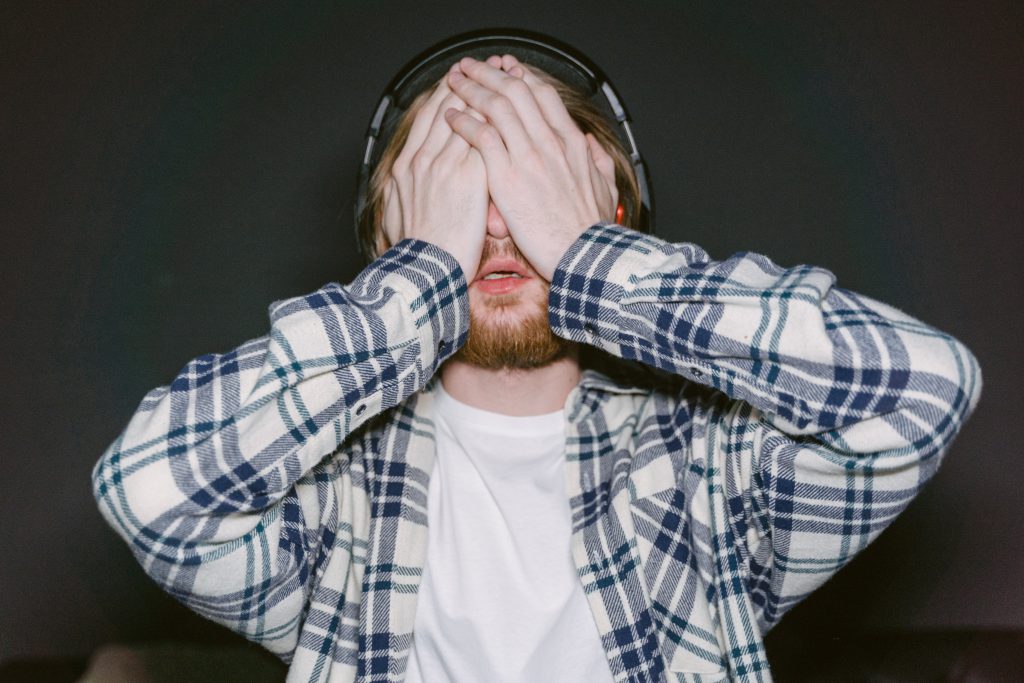 Are you able to remember the last time you quit playing a game when you got stuck in one of its levels because you got too frustrated? Or on the other hand, do you remember a game that was so simple you eventually got bored and stopped playing it? Kind of disappointing, isn’t it? This […] 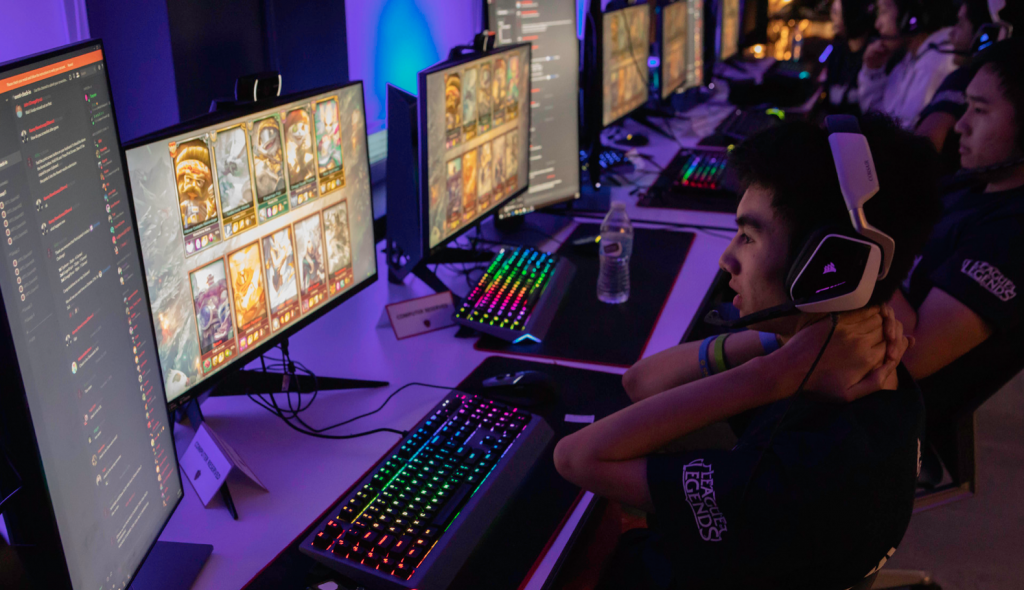 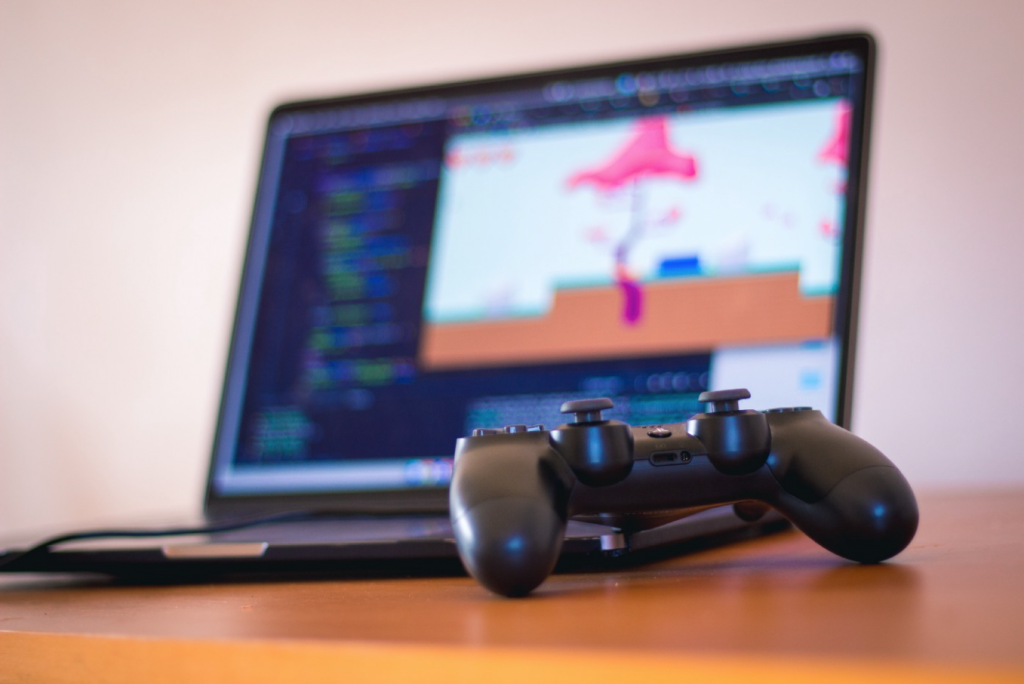 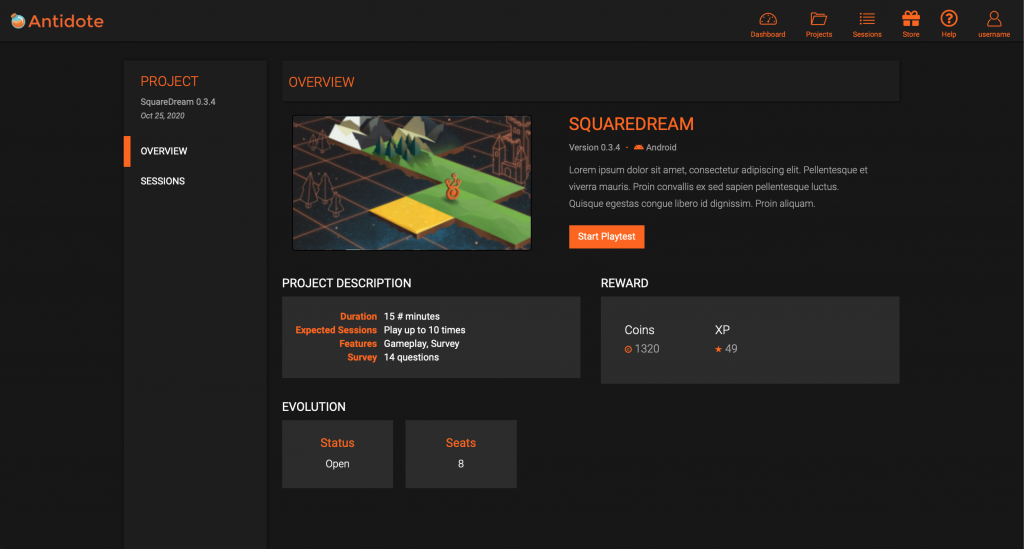 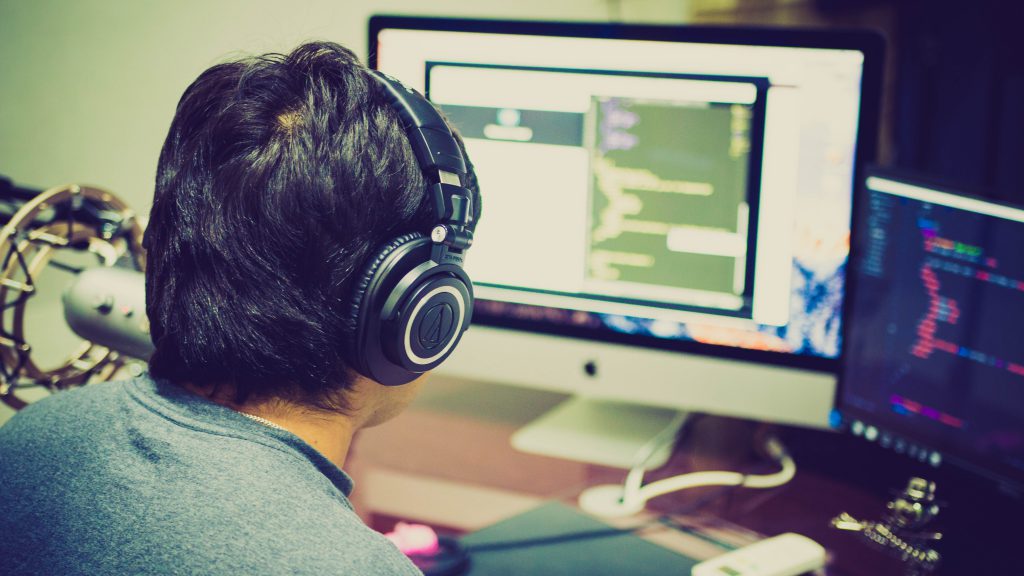 How Written Feedback Helps Post-game surveys are a great way for developers to understand a player’s opinions/experiences of a game, then use that feedback to create a more enjoyable player experience. Player feedback is an important part of developing an enjoyable and appealing game, so it is also important that players try their best to […]